Have you ever imagined that join airforce and save the space galaxy?
Thunder Assault: Raiden Striker is a arcade space shooter game! Epic galaxy attack await your sky force in a galaga game! It’s time to meet enemy forces in air combat and win! Earth’s last hope is in your hands!

Now it’s will be possible in Thunder Assault: Raiden Striker! Get on the galaxy Nave and alien shooter! We provide you plenty kinds of spaceship and lots of deadly BOSS to fight strike with.

Concise control, offline, smooth space shooting and attack, give you the best space sky combat experience in Thunder Assault: Raiden Striker.
New weapon system and multiplayer mode which is coming soon will bring you the different space sky combat experiences.
Find a safe way to avoid enemies’ barrage is the key to success!
Challenge yourself in three modes. Soon you will find that win the deadly BOSS is so easy and you are powerful like ace pilot shooter!
Try to destroy all the space airplane in front of you as fast as you can or you have to face a barrage! Let your “raiden aircraft” and Nave Galaga fly in the space of bullets just like fly beside life and death, feel the great sense of accomplishment!
It’s easy to play but you need to practice much to become an ace pilot. Just enjoy the galaga attack! Thunder Assault: Raiden Striker is an offline exciting space shooter experience for everybody who loves classic raiden, air combat and sci-fi story!
You can upgrade your aircraft squadron before challenge a new stage. Use your crystals get from stages wisely will help you a lot. Get your unique galaxy raiden force!

You dreamed that you can fly between alien enemy spaceship’s infinity barrage without being hit just like an ace airplane pilot?

Now it’s will be possible in Thunder Assault: Raiden Striker！We provide you plenty kinds of spaceship and lots of deadly BOSS to fight with.

Galaxy’s last hope is in your hands, take control of the lone spaceship and protect galaxy from alien air force swarms. Your goal will be quite challenging as you will have to save the galaxy from its evil alien striker. In this offline space airplane shooting game, you will be facing an increasingly large number of enemies in hazardous environments. As the game progresses, you will earn the right to upgrade your ace spacecraft to unleash its full lethal capacity. 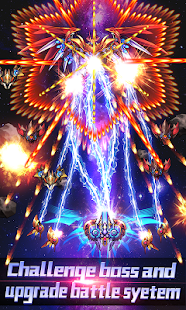 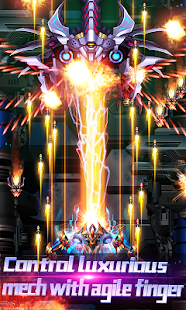 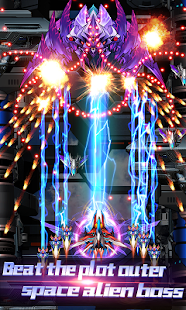 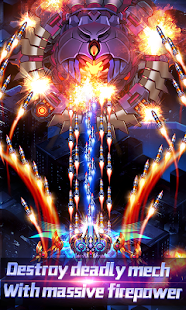 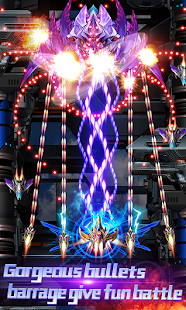 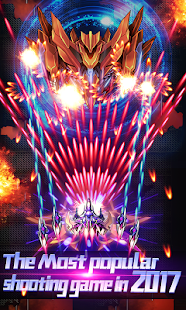 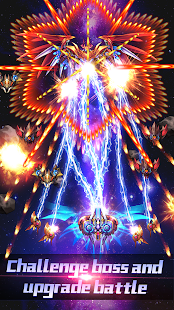 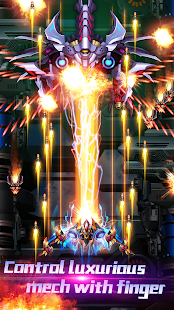 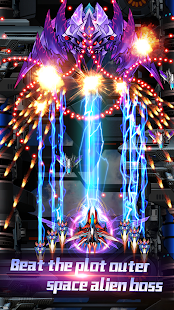 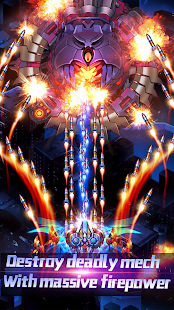 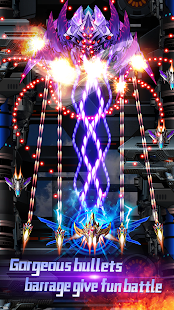 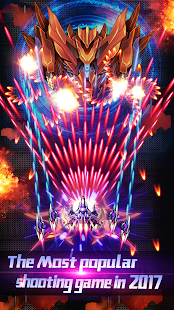 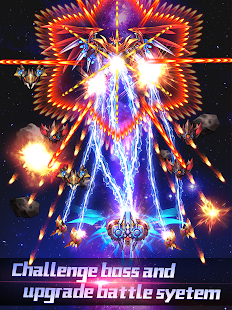 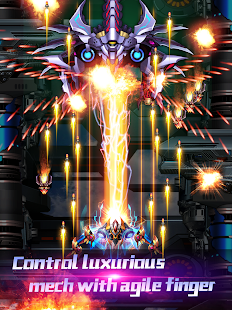 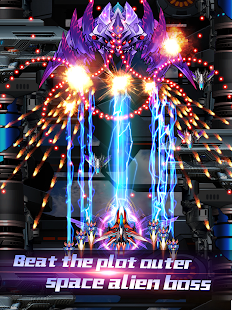 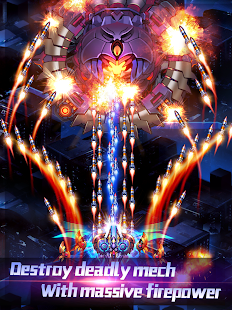 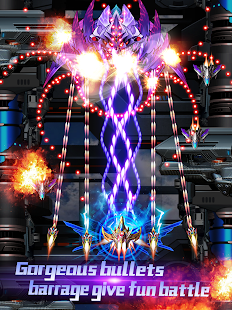 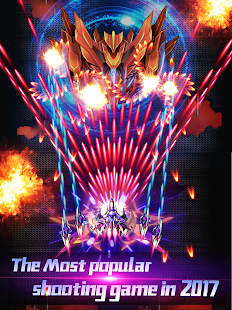