Original simulator of ship-handling, maneuvering and mooring to a pier with tugboats. 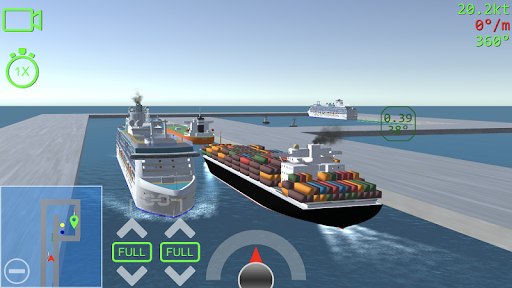 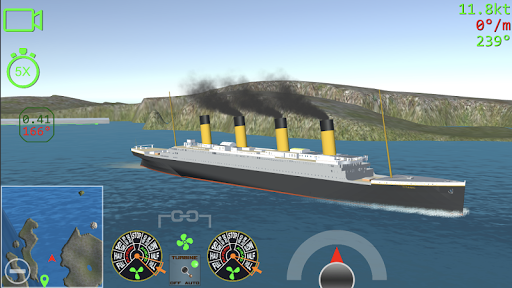 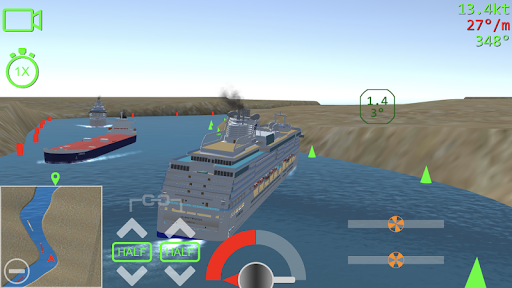 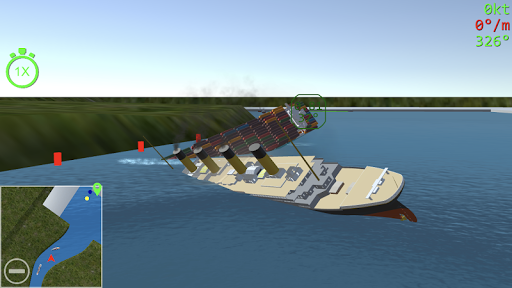 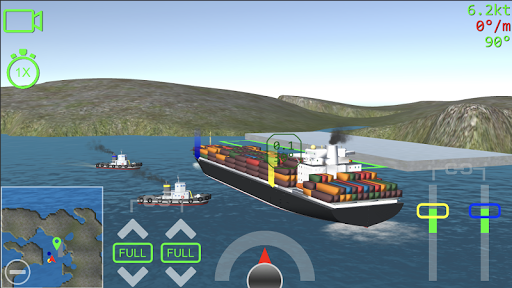 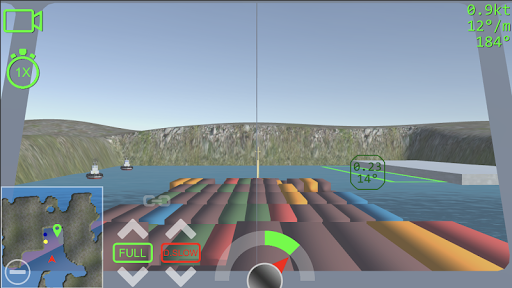 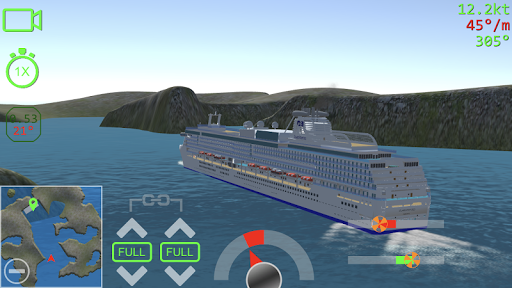 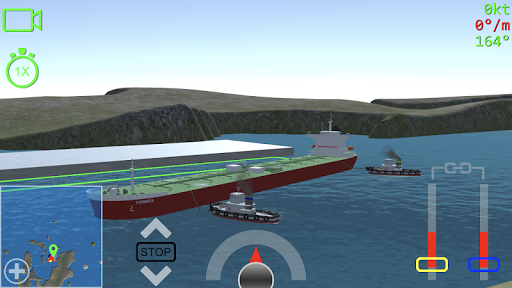