A combat RPG from the makers of the Empires & Puzzles, a Google Play Breakthrough Hit Award winner!

Join the battle in this new exciting puzzle RPG! Grow your army, lead your heroes and build a mighty base. Use your best strategy and tactics, attack your enemies and become a true legend of the battlefield! 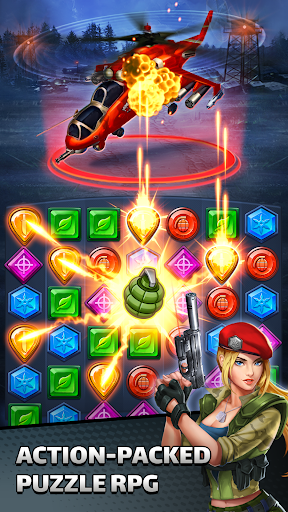 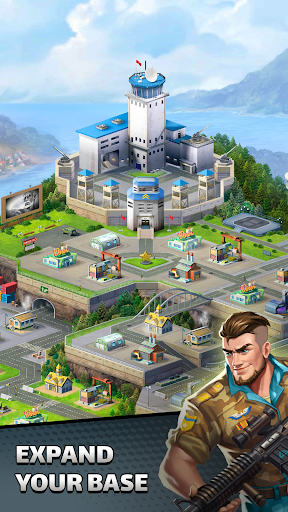 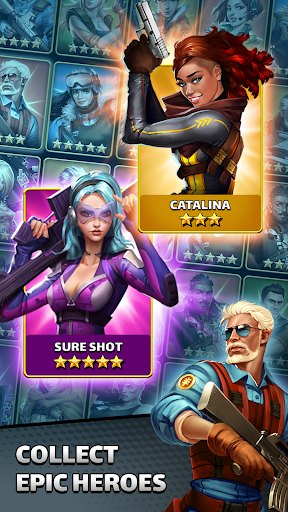 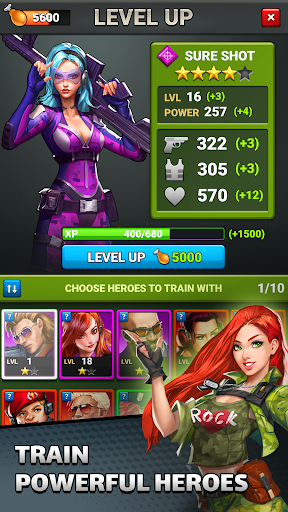 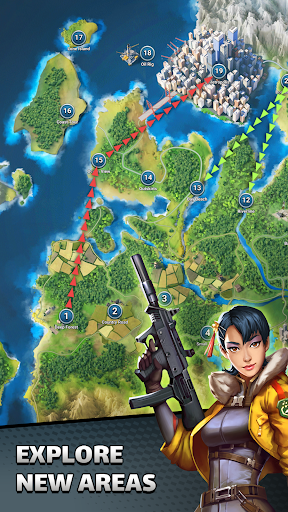 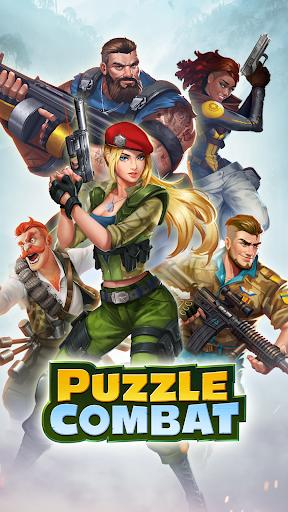 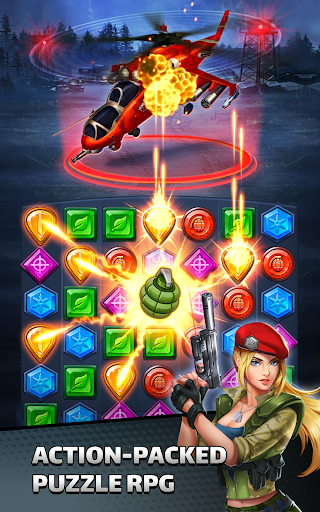 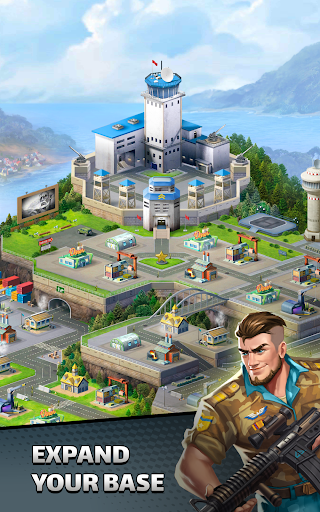 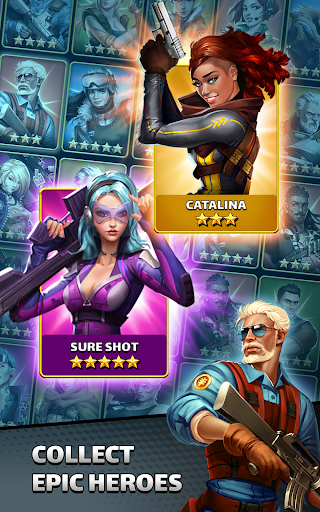 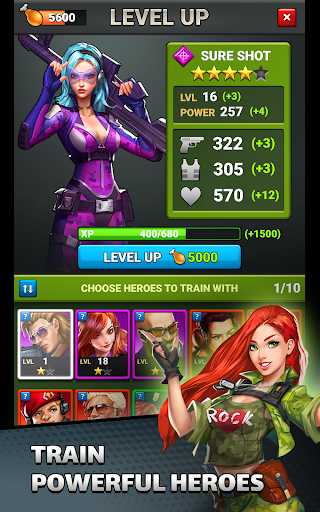 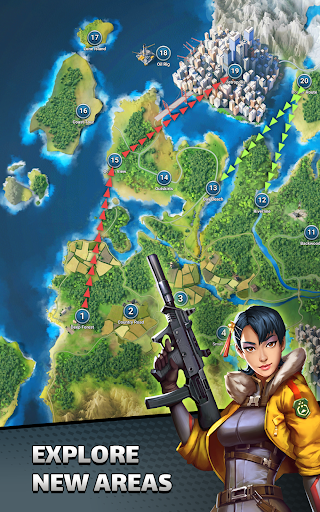 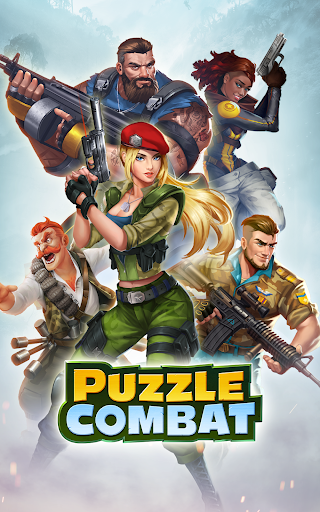 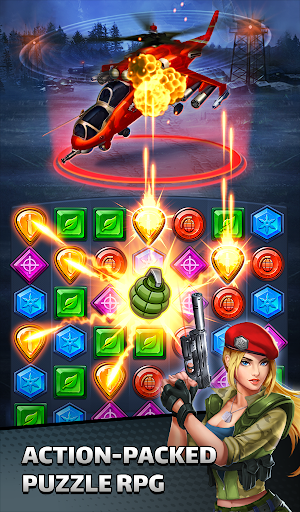 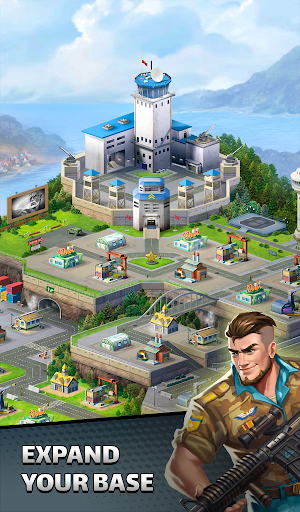 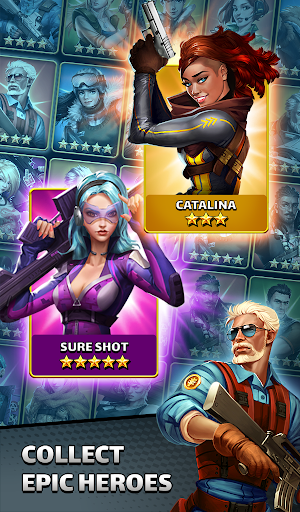 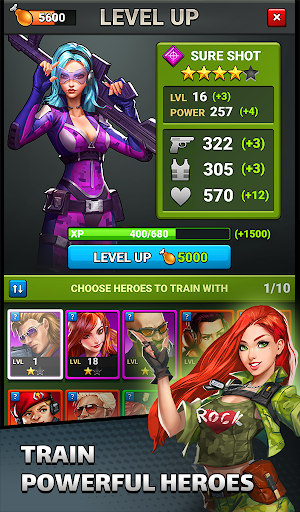 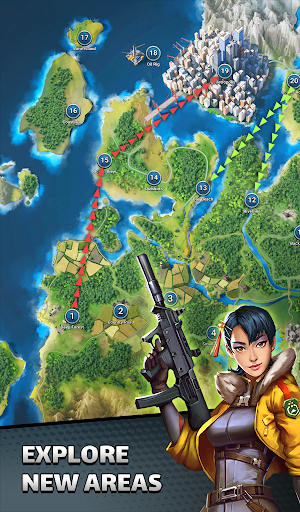 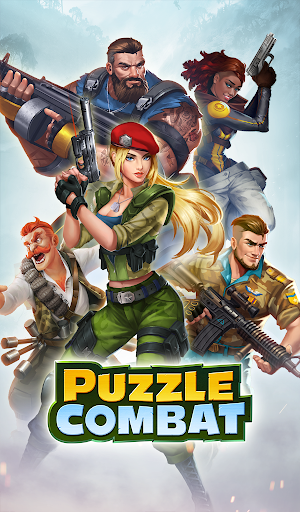