Augmented Reality(AR) version of Pulimurugan Movie Official 3D Game. It may be the first AR game based on a movie in India!

Pulimurugan is a 3D casual game from Csharks Games based on a Malayalam movie ‘Pulimurugan’ starring the legendary actor Mohanlal. Its a free action game featuring the fight between Pulimurugan and the tiger. The game targets the fans of Pulimurugan & Super Star Mohanlal. Being a promotional game, it is designed for non-gamers with simple & easy controls.

> The 3D world will appear on the currency ( but it may depends on currency quality, lighting conditions and device camera features) 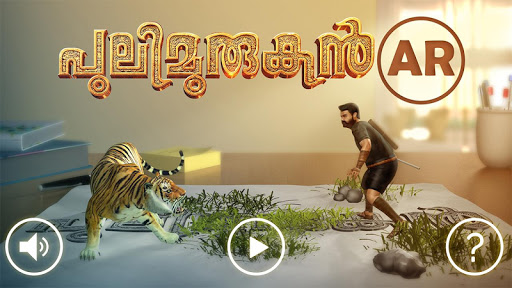 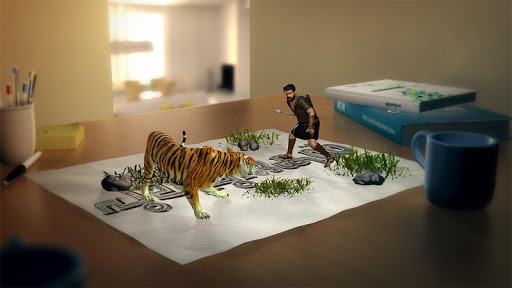 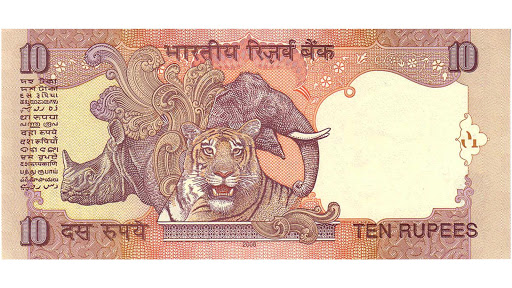 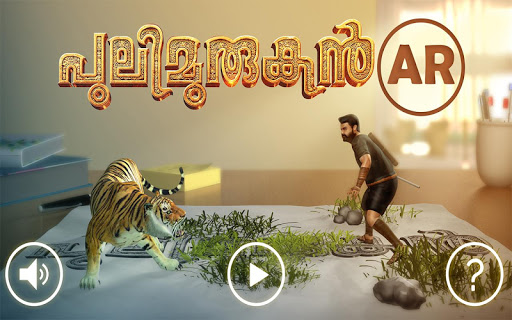 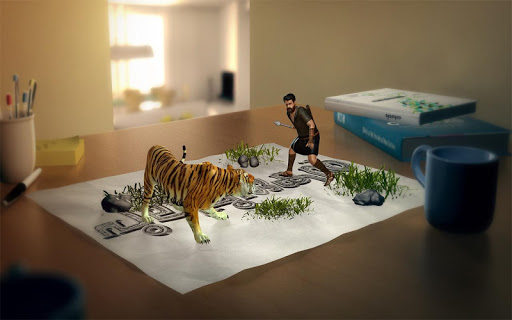 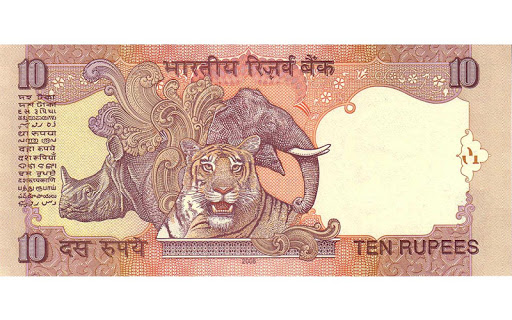 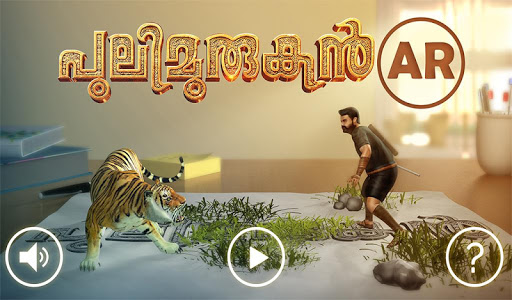 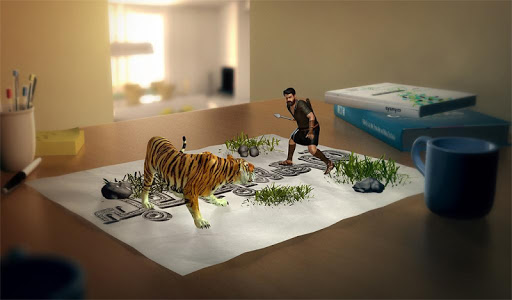 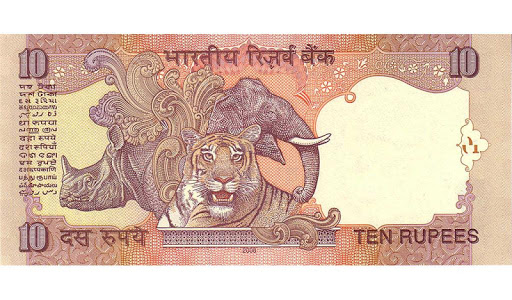