It is a defense game to protect the castle from enemy attack. The enemy’s attack will become stronger and stronger, but you will become much more powerful with upgrades to your defense.

There are many powerful enemies and bosses to be defeated. You will be able to unlock new weapons, special impulses and other resources that will help you in this battle.

Features:
*Mini-games;
*Secret levels;
*Story game mode;
*Challenge game mode;
*Special game mode;
*100% idle game and you can choose to play at 50% idle. You can alternate between the modes during the gameplay only with one command (swipe down). Ah! Also there is another very cool command (swipe up).

The protagonist is a brave warrior (kaytsumik), belonging to the Umik tribe. All descendants of this tribe are distant cousins ​​to the dwarves and have red hair.

Kaytsumik had a beautiful amulet, a traditional relic from his family, in which it had been kept for generations. This amulet was very powerful, but its power fell asleep after a great battle in the past and, only a person belonging to the Umik tribe and pure in heart, could again awaken this great power.

Umik was experienced in the use of Gray Magic, but, being practically extinguished after a great battle, the tribe forbade the use of any kind of magic, as they believed that spells attracted wars. After some intriguing events, Kaytsumik was accused of practicing Black Magic and was expelled from the tribe.

After being expelled, Kaytsumik created a great kingdom, and discovered that the amulet grants immortality (a fact known after resurrecting her son who had died during childbirth). With that, the news spread and a powerful wizard (Morttuks) was willing to take the castle in search of the relic. Morttuks manages to summon the most powerful warriors of all ages to fight for him. So Queen Kaytsumik needs to strengthen her defense and fight to defend her kingdom! 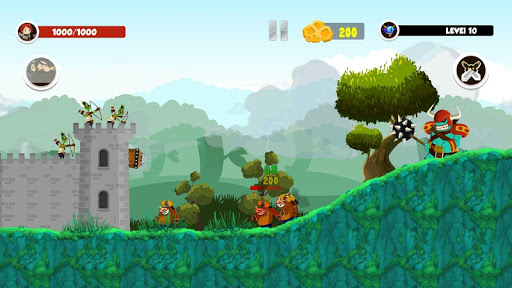 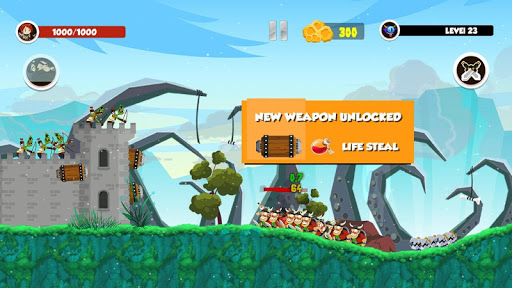 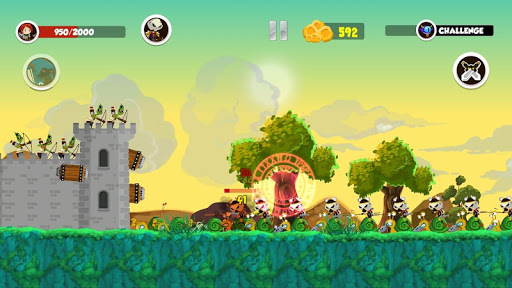 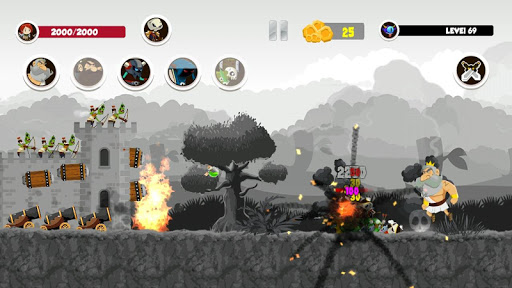 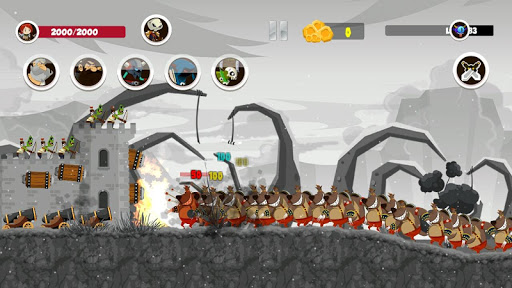 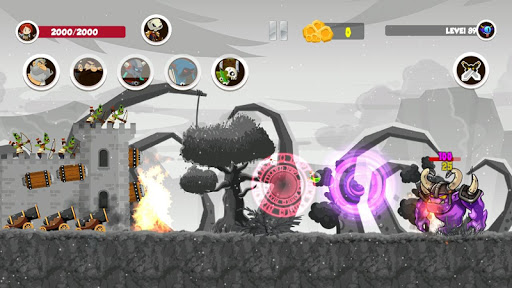