Gloomhaven Helper is the officially licensed companion app for playing the Gloomhaven board game and Forgotten Circles expansion, without losing the board game feel. It tracks initiative, monsters, and players so you can focus on playing the game rather than bookkeeping. Playing the game becomes faster, as does setup and tear down.

Gloomhaven Helper eliminates the need for the following Gloomhaven components:

• Devices running the app can be synchronized over the network so each player can view and change the game state from their own personal device.
• Rows are sorted using the initiative order, making it clear who is next.
• Monster abilities report the numbers to use, reducing stat lookup (Range 3 instead of Range -1).
• When a monster is flying, the monster ability card shows the “flying wings” icon for movement rather than the usual “boot”.
• Monsters can be marked as “summoned” so you know they should not drop a coin when they die.
• Monster stats are hidden until the monster appears.
• Tracking element infusions prevents forgeting to move the element down.
• Player current and max HP is easily visible to all players. 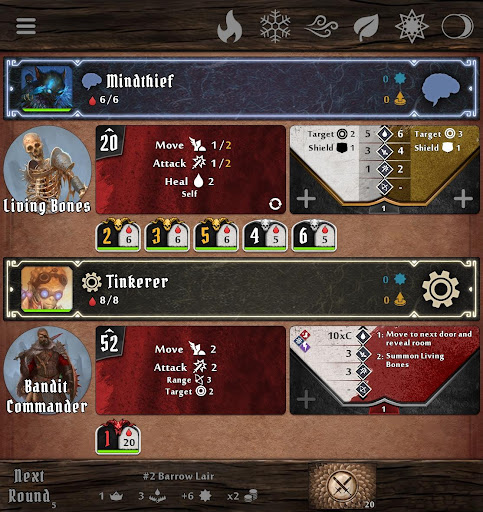 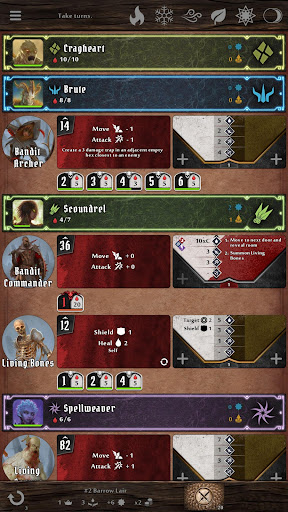 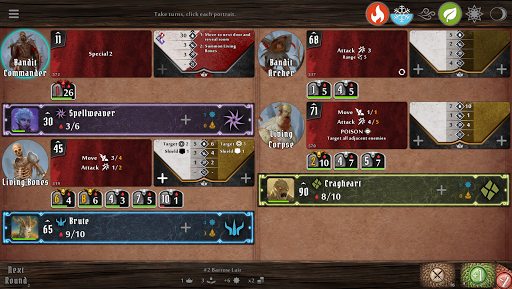 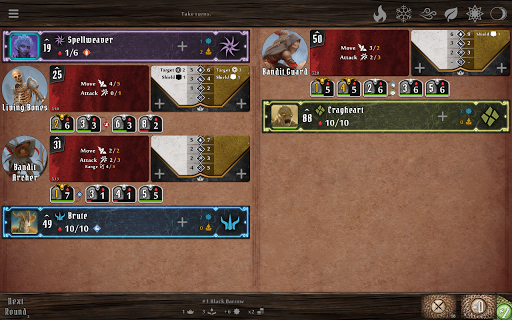