Super Bear Adventure is a 3D platformer game inspired by late 90s games.
Explore the Turtle village and the Snow Valley, discover secrets, talk to the kingdom’s inhabitants, collect as many coins as possible, unlock hats and fight your enemies and free the imprisoned bears !
Discover this universe and its characters through real-time cinematics !
This game is currently under development, it’s not complete yet but it’s frequently updated. 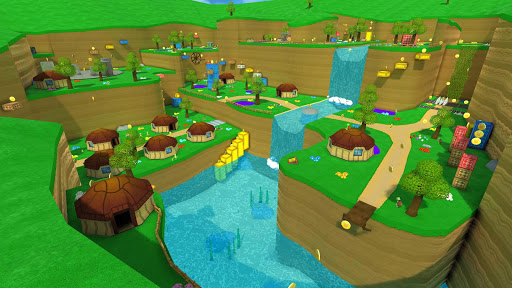 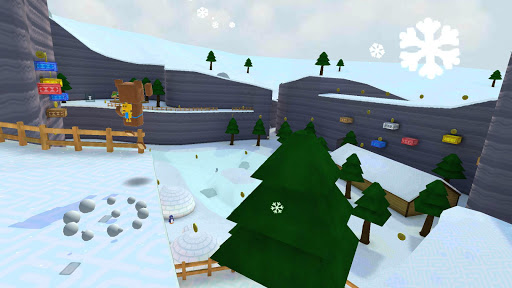 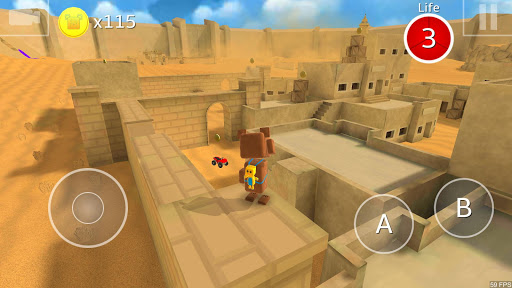 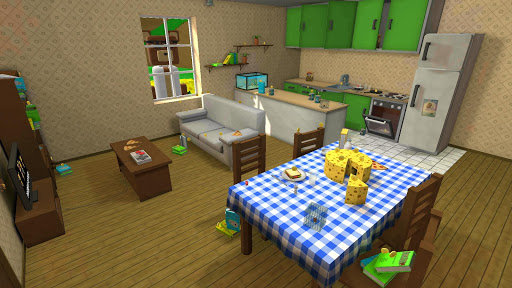 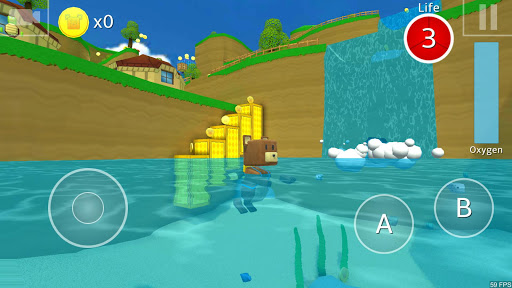 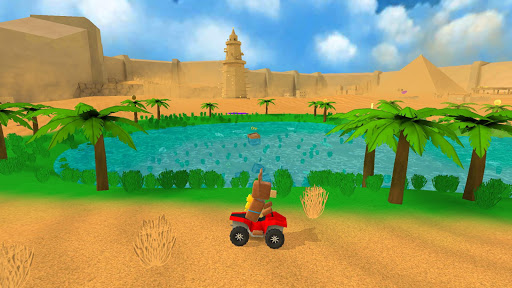 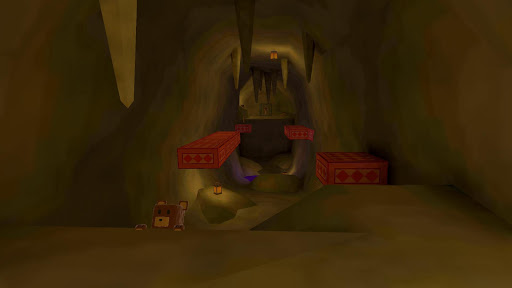 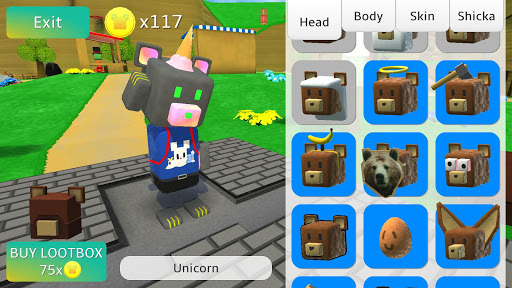