[Description]
The player takes control of Bros and is tasked with sending him through various trials that ultimately lead to saving his wife. In the two player mode, player one will play for as long as possible until his character dies, after which the second player will take his place

The objective of the game is to simply move right and reach the end of each stage. The player is able to move left to an extent, though once they start to move left the camera will stay in place. When moving right, the camera centers on the player. If the player goes as far left as possible and then starts to go to the right once again, then the camera won’t remain centered on them until they reach the center.

[Enemies]
– Koopa Troopa – A turtle-like enemy that can be a projectile if jumped on first.
– Paratroopa – A flying Koopa Troopa that will jump up and down.
– Lakitu – Lakitus are Koopas that sit atop clouds throwing Spinies at you.
– Spiny – Spinies are the enemy that Lakitus throw at you. 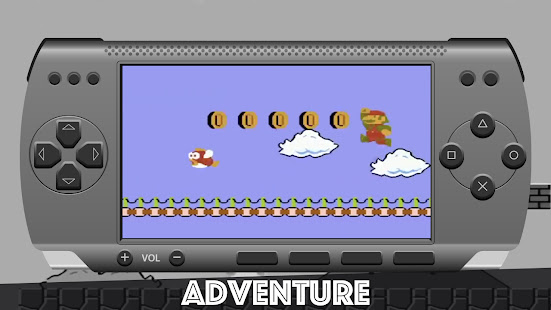 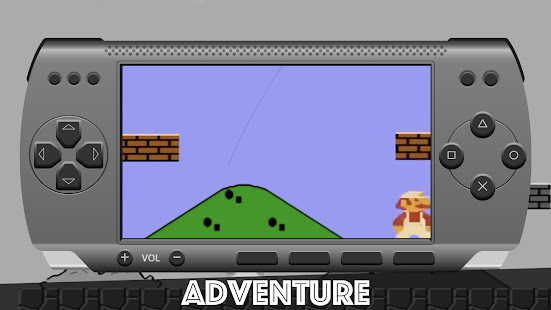